After all these years, the original “Purple Punch” colorway of the Nike Air Huarache from 1991 is finally back. Huarache nerds may remember a very similar colorway dropping a couple years back, but a few differences including a mesh toe box and Huarache logo on the tongue instead of the original Nike Air logo patch left it a case of “close, but no cigar” for the purists. Why Nike decided to do a clone of the OG Purple Punch Huarache in 2016 and then proceed to do them accurately less than two years later is anybody’s guess, but we’re all just glad to see them return.

While other OG Huarache colorways like “Scream Green” have been more popular through the years, Purple Punch has remained a bit underrated, perhaps due to its more conservative look in white and black with relatively subtle hits of the deep purple accent hue. Or maybe that’s just because it’s never been retroed until now. Either way, the colorway has had some of the important appearances in Air Huarache history. It was featured in a commercial with Michael Johnson, Michael Jordan wore a pair to the championship parade for the Bulls in ’92; and it’s the shoe Jerry is wearing in “The Subway” episode of Seinfeld. What more do you need than that?? 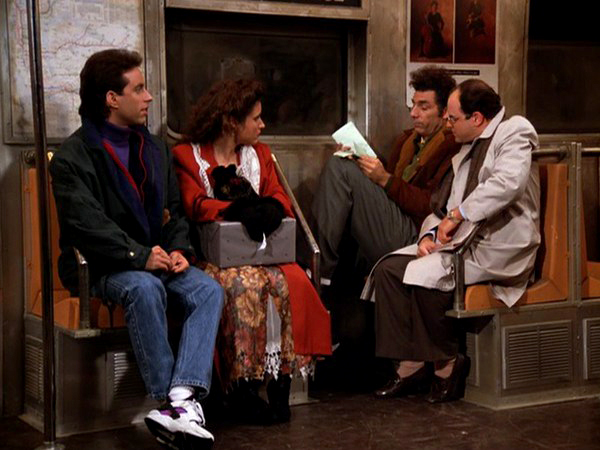