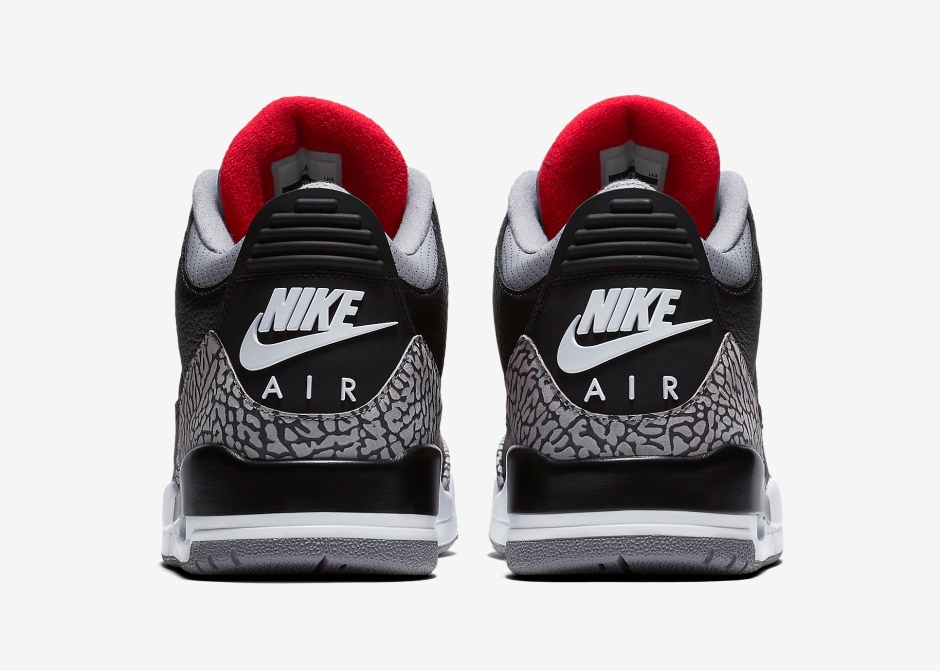 Article written for and originally published in the Stadium Goods Journal

We’re talking, of course, about the big, beautiful Nike Air logo on the heels. No retro of an original Air Jordan colorway that Michael Jordan wore on court should be without one of its most distinguishing details. It just doesn’t do it justice, or give it the respect it deserves. After years of replacing Nike Air logos on the original models that featured them on the heels (the Air Jordan 3, 4, 5, and 6) with a Jumpman, Jordan Brand has apparently figured this out, and the “remastered” initiative that’s focused on better, more accurate-to-the-OG shape and materials has also brought back the Nike logos. Air Jordan purists have now enjoyed the return of “Nike Air” on models like the “Black/Metallic” Air Jordan 5 and “Maroon” Air Jordan 6, but it’s the Air Jordan 3 that has needed its originally branding most dearly, as it’s an integral part of the signature TPU heel piece and pull tab of the design. Already released are the “White/Cement” and “True Blue” Air Jordan 3 colorways with OG branding, but let’s be honest, the one everybody has really been waiting for is the “Black/Cement” Air Jordan 3.

Ask and ye shall receive. Jordan Brand is ready to release the beloved black, grey, and red Air Jordan 3 in all its original glory, made extra special by the fact that they return on Michael Jordan’s birthday, February 17th.

Has a logo ever mattered more on a sneaker than “Nike Air” on the Air Jordan 3? Most of us within sneaker culture would agree it hasn’t. 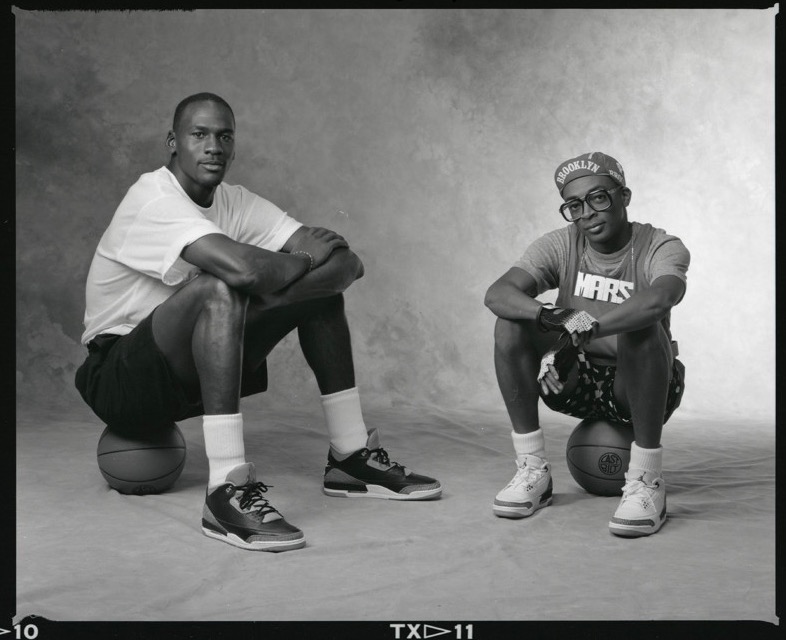 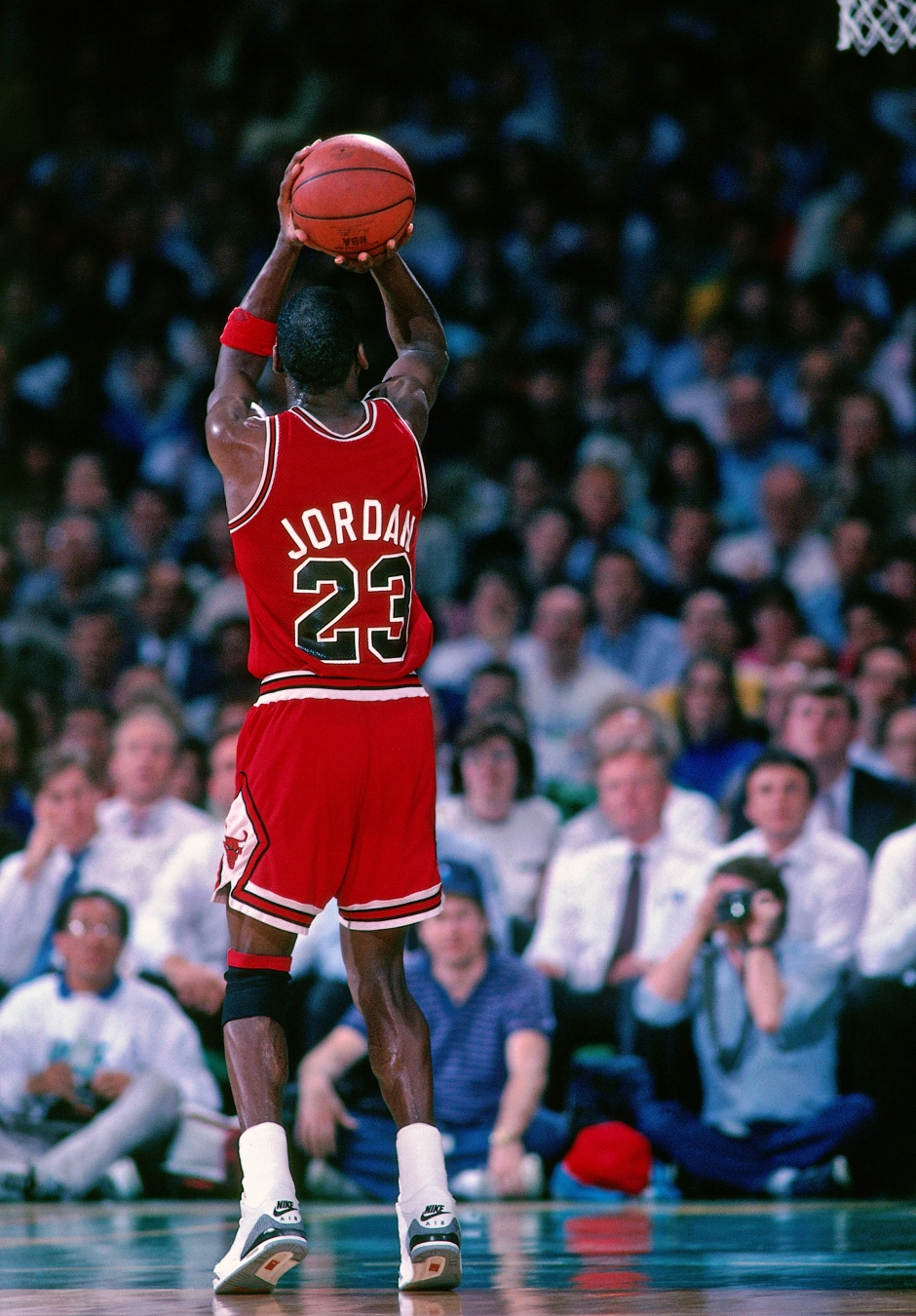